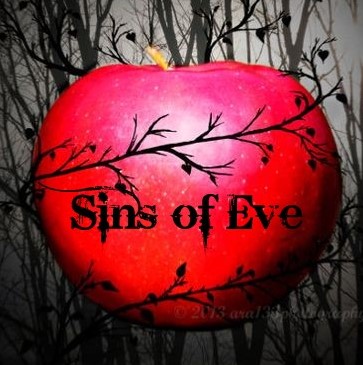 Sins of Eve was born from Paul Schurgers’ Guitar heritage in Christchurch Hard/Heavy Rock Bands - Tempest - 7 Tongues - Murder of Crows and Incarna. With the drive of Trefor Jones Drums and Phill Keegan Bass and now the inclusion of Lexie Mia Le Cocq’s powerful Vocals Sins of Eve are not so much new on the scene as back on the scene.
The sound of the band is not that of any particular influential bands but that of the genres of Rock that came from the decades that the three instrumentalists have played and written music. For example Black Sabbath to Jimi Hendrix in the ‘70s – Iron Maiden ‘80s – White Zombie and Monster Magnet to Sevendust in the ‘90s and 2000s all with the same factor of ‘Big Tight Heavy Groove’
Links –
*Facebook - https://www.facebook.com/SINSofEVE
*3 Song Demo (new one coming soon) - https://soundcloud.com/user-449402383
*Video – Live at A Rolling Stone 15th May 2021 - https://www.facebook.com/SINSofEVE/videos/478946810063831/