Looking for an Auckland (only) based female singer - someone who has a chilled voice think of Beth Gibbons.

Alternative / Downtempo / Electronica band based in Auckland, New Zealand.
Initially a studio concept which started in the later part of 2019, producer/musician Pete Hickman wanted to make an electronica project that paid homage to his influences such as groups like Zero 7, Massive Attack, Ultraísta, Boards of Canada, Death in Vegas, UNKLE among more.

The idea was to fuse electronica music with live acoustic drums and other live instruments. This is where the vision came to bring his love of electronica and a live band together.

We are a full band so just needed a great female singer.

Please only apply if you're serious, no time wasters. 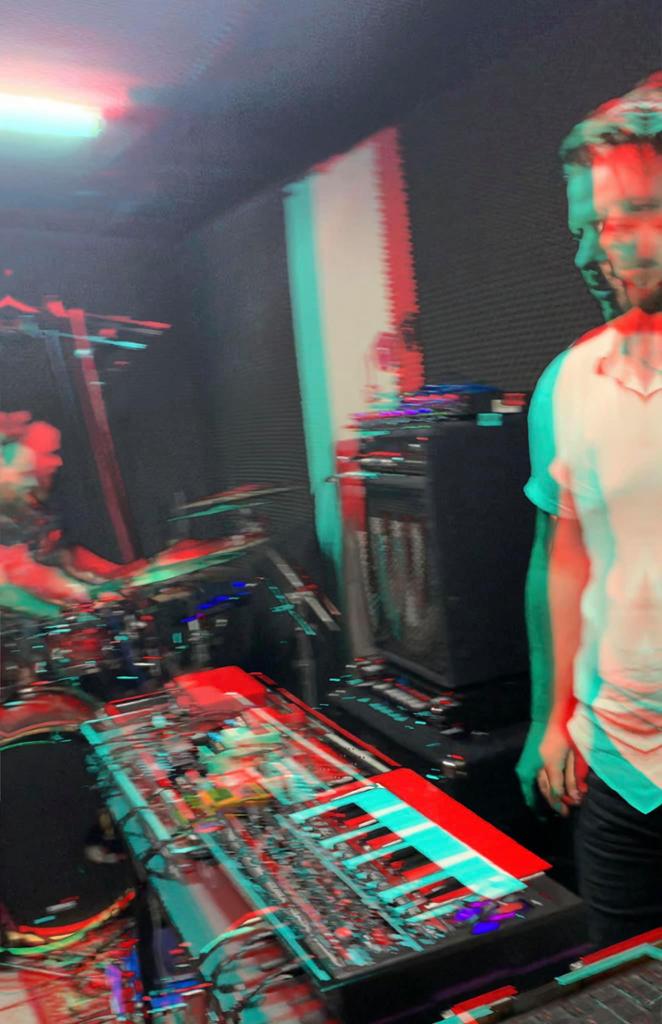 Looking for singer bassist and drummer for a dreampop band