Hello, I am a guitarist and singer looking for people (drummer, keyboard player, and another guitarist) who might be keen to join a folk metal band I am trying to form. (I already have a bass player who is interested). It is called Ceolskog, and up until now it has been my one-man recording project. You can hear my material on YouTube, Spotify, Bandcamp, iTunes, and so on. I have been working on this for about six years, but I'm probably a bit out of practice in terms of working in a group or playing in a live band. I would like to be able to play the songs I have already released, as well as us all working on brand new ones together. I have my own gear, but no transport. Well, I have a car, but I'm having to sit my restricted for the third damn time soon, haha, so maybe we could catch up and chat first. 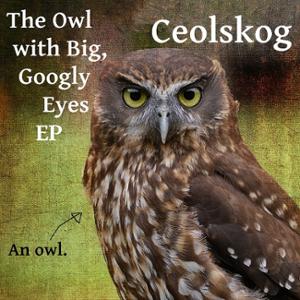 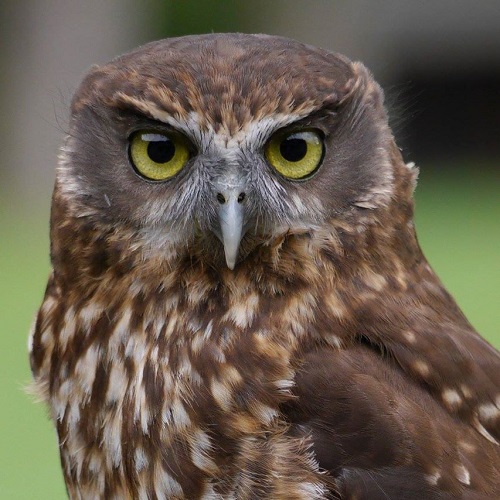