Looking for fellow musos into the darker genres such as Goth, Darkwave, EBM or Industrial to share in various projects. I run two projects. My main project is a Gothic rock band called ANKST which was formed in 2006. In moving to NZ in 2012, unfortunately I had to say goodbye to my bandmates and have run this as a solo studio project ever since. The second is a solo Electro Darkwave project called Sine Division which I started around 2014. I’m not the most social person, but I am missing the comradery of having bandmates, so this is me getting out of my comfort zone and reaching out.

I’m looking for a guitarist and a synth guru. Technical skill is not a priority, but timing is essential due to the resident drum machine (A.N.N.E) and midi synced synths. Anyone interested should have a keen passion for the genres as well as a strong work ethic and preferably be in their 30’s or above. Exclusive access to fully kitted practice room/recording area will be provided. 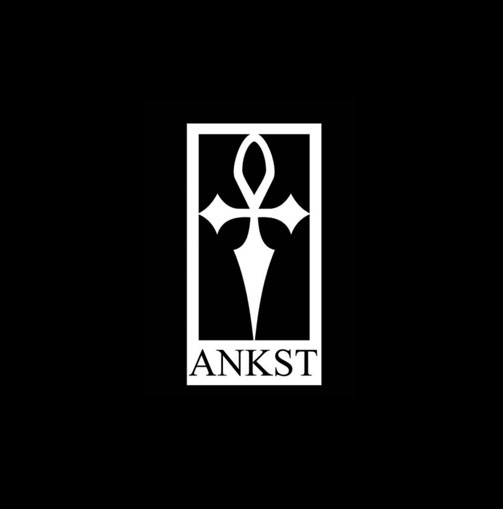