Drummer wanted for our rock band

If you are an under 18 drummer into late 60’s and 70’s rock like: Led Zeppelin, Rush, The Jimi Hendrix experience, Black sabbath, RHCP, The Who and Pink Floyd, this is the band for you. We are two guys under 18 who play at advanced levels, and need an equally proficient drummer to make some original music, while enjoying covers of the classics too!
If you are also into: Genesis, King Crimson, Yes, and Polyphia, that’s a complete bonus too!
We need you to be confident on stage, really into music, and not an A-hole. Commitment to practice and having your own equipment is also vital.
We are based in East Auckland: Howick/Botany/Beachlands/Whitford/Clevedon and you can contact me on gachoeschido@gmail.com or 021 1107721 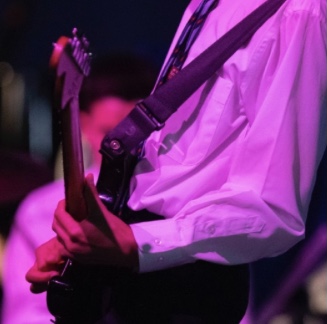